Brazilian citizens want the government to follow the Salvadorian scenario

Charles Hoskinson's words are close to be prophetic - the Cardano CEO assumed crypto adoption would become mainstream after the events taking place in Salvador. According to the Sherlock Communications survey, 48% of Brazilian citizens are ready for Bitcoin adoption right now and want the government to follow the Salvadorian scenario.

Furthermore, the amount of Salvadorian innovation supporters is even bigger - 56% of respondents support the initiative.

Brazil is definitely among the most progressive crypto countries, as only 4% of citizens think digital assets have no future in the country. Other respondents either highlight the highest potential of cryptocurrencies or believe in such assets as a payment option of the future. 55% of respondents stated they were investing in Bitcoin.

The SC consultant, Luiz Haddad, highlights that "in Brazil the regulation is crypto-friendly, attracting institutional investors and crypto-related corporations."

In 2021 Brazil became the second country to allow companies to run BTC and ETH-based ETF funds. Furthermore, Brazil is among the top-3 Latin American countries according to the number of Bitcoin ATMs and BTC investors. The government understands the fast-growing potential of the crypto market and doesn't want to miss the revolutionary opportunities for the national economy.

El Salvador became the first country ever to accept Bitcoin as an official payment method all over the country. Such a solution may push other Latin American representatives to step forwards economic changes. 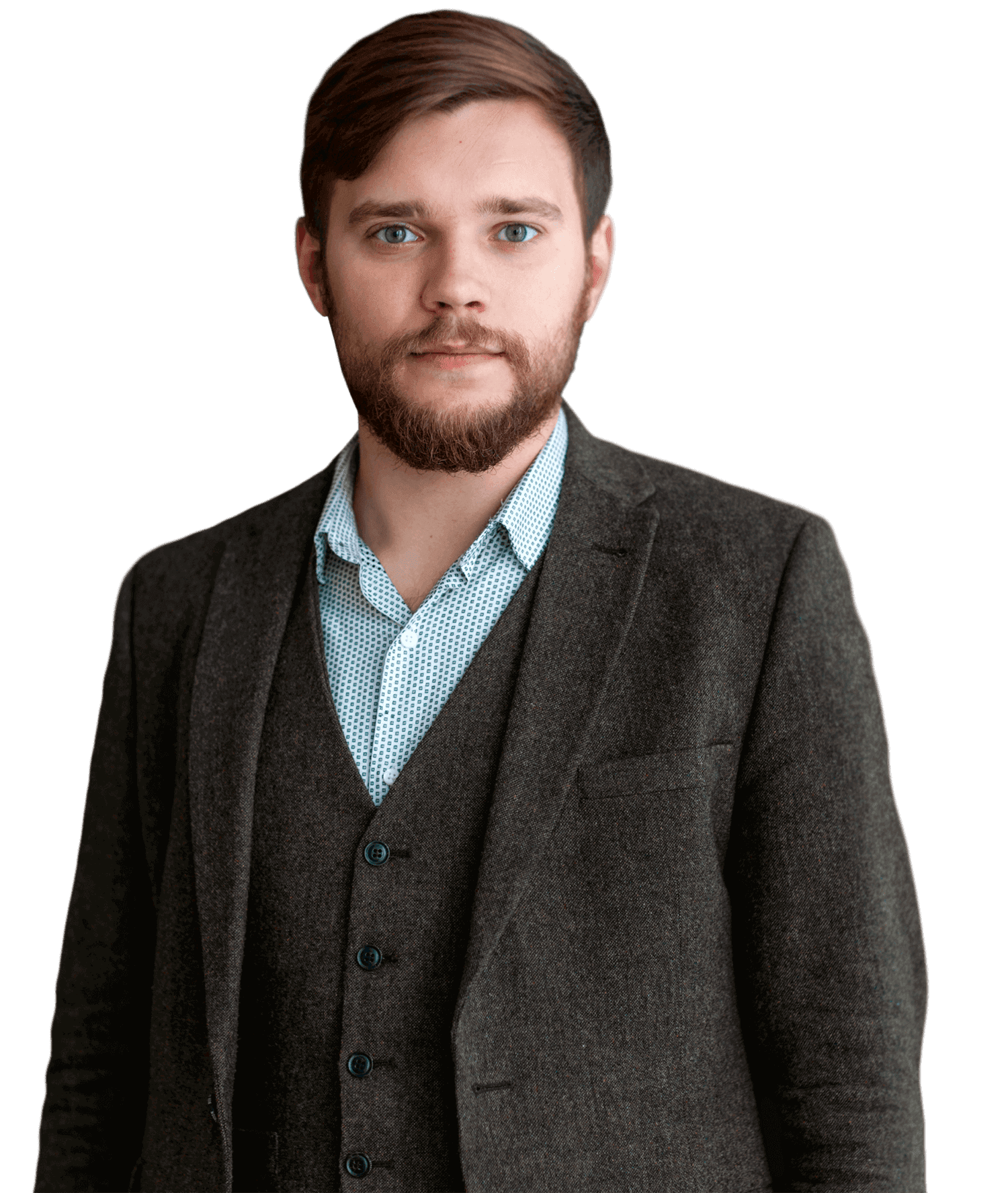